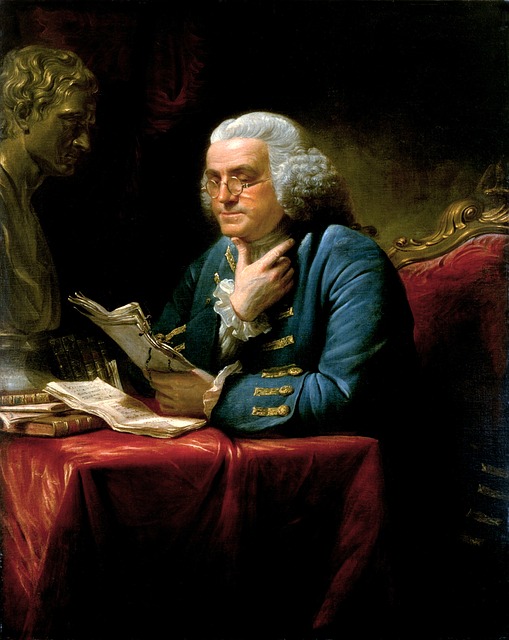 Posted at 18:15h in Information by admin
0 Likes
Share

Legend holds that Benjamin Franklin – the statesman, newspaper editor, scientist, etc. – discovered electricity by standing in a thunderstorm with a metal key tied to a kite string.  However, history shows that this might not be the case.

According to an article on MentalFloss.com, Franklin was one of a number of people who were experimenting with electricity.  Franklin became interested in the field of electricity when his friend and fellow scientist Peter Collinson sent him an electricity tube. Franklin investigated how charged objects interacted and came to the conclusion that lightning was merely a huge spark that was created by charged forces.

MentalFloss wrote that Franklin sent Collinson a letter proposing an experiment that would draw lightning through a 30-foot rod. He not only hypothesized that lightning and electricity were linked, but that metal objects could be used to draw lightning in order to protect homes from being hit. But Franklin didn’t feel that he could get his conductor high enough intothe clouds to do any good, so he never completed the experiment. Instead, in 1752, he decided to experiment with sending a kite into the air.

Franklin did not know that his original letter to Collinson, once translated to French, was causing quite a bit of excitement in Paris. To test Franklin’s hypothesis, naturalist Thomas-Francois Dalibard used a large metal pole to conduct electricity from lightning on May 10, 1752. In Dalibard’s writing of his Paris experiment, he concluded that Franklin’s hypothesis was right.

It was exactly one month later, on June 10, 1752, that Franklin (supposedly) performed his famous kite and key experiment. Franklin stood outside under a shelter during a thunderstorm and held on to a silk kite with a key tied to it. When lightning struck, electricity traveled to the key and the charge was collected in a Leyden jar, MentalFloss continued in its article.

There is some measure of controversy regarding whether or not Franklin actually completed the experiment.  In October of 1752, Franklin wrote a brief statement in the Pennsylvania Gazette saying that the iron rod experiment had been achieved in Philadelphia, but “in a different and more easy Manner,” with a kite. He never said that he was the one who did theexperiment.  But as his previous thought experiment was being replicated across the continent with great success, this was only of minor scientific interest and Franklin never really elaborated on it.  It only became a story 15 years later when Joseph Priestley wrote a full description in which he describes Franklin as bringing “lightning from the clouds” to theground.

Modern scientists have noted that Franklin would have been electrocuted if his kite had truly been struck by lightning.